Get in touch today

We will listen to you. Be brave. Find your voice.

It’s tough to talk about sexual trauma. As a survivor, you can start your journey now to manage your trauma. We are available during Covid19.

Survive’s vision is for all who have experienced rape, sexual assault as adults or child sexual abuse to have access to the charity’s highly-valued services.

Survive’s mission is to help survivors rebuild their lives, relationships and reach their potential by delivering specialist services.

Learn more about our specialist services

Speaking out for survivors of sexual violence

The team at Survive knows the devastating impact sexual violence can have on a person, their relationships and their ability to reach their potential. As the voice of survivors, we will challenge myths about sexual violence. We will strive to raise awareness in all communities of the signs, prevalence and impact of sexual violence including that which occurs between those who are or have been intimate partners. We will educate those in authority, in communities and in institutions to help them understand the pain of sexual trauma, the term we use to describe the long term effects of sexual violence, so that they put survivor support and care high on their agendas. 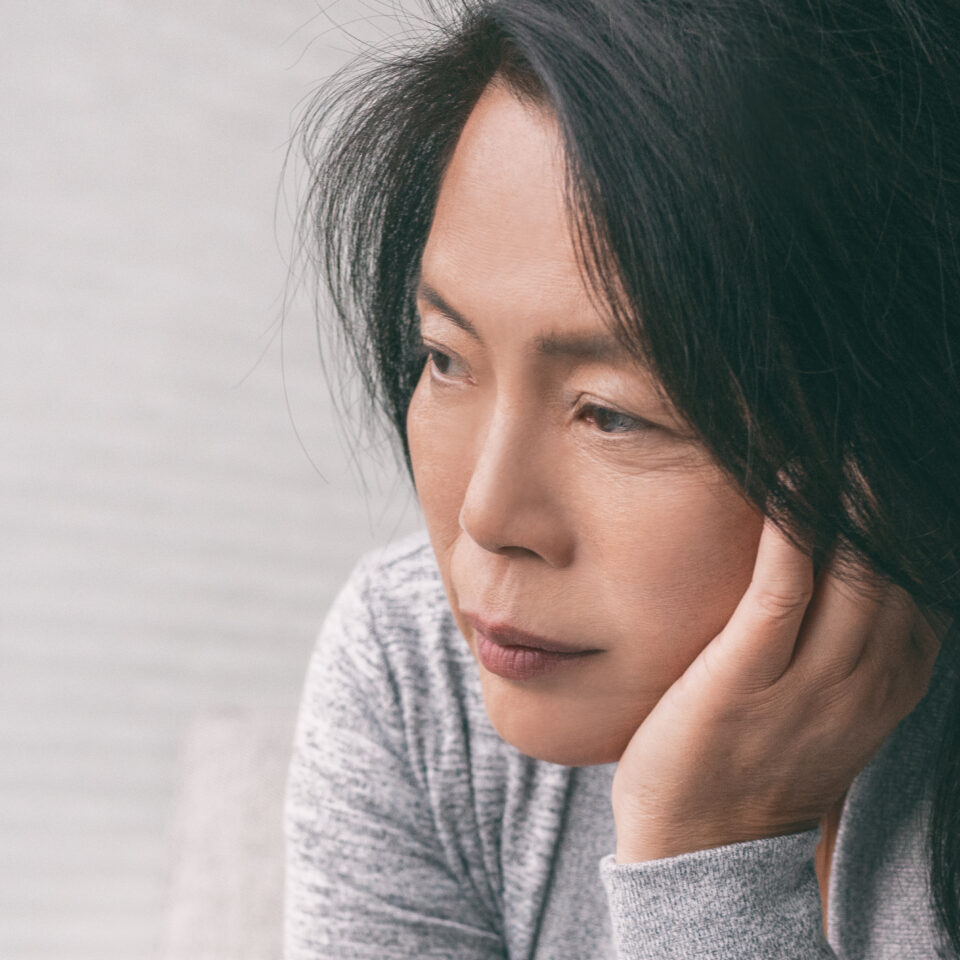 Domestic violence is often talked about in terms of physical, emotional and financial abuse. However, sexual violence can exist between those who are, or have been, intimate partners.

It may include non-contact abuse, such as being forced to look at pornographic material or being forced to engage in sexual acts with someone else. It may also include activities such as sending inappropriate messages and grooming, either online or face-to-face.

Get in touch today 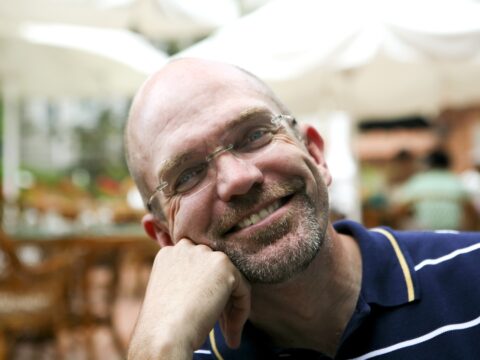 I was in my 40s when I reached crisis point and was unable to function. My trauma was so intense and severe that I had blocked it out. 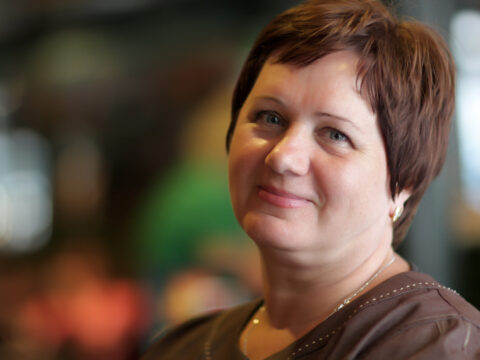 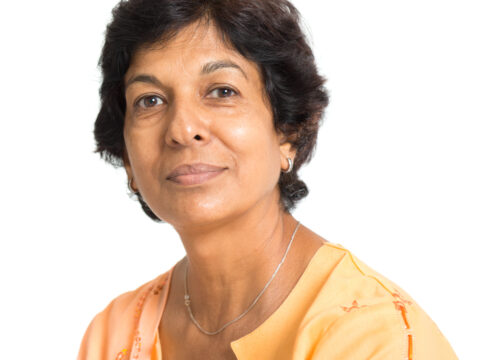 Explore more of our stories 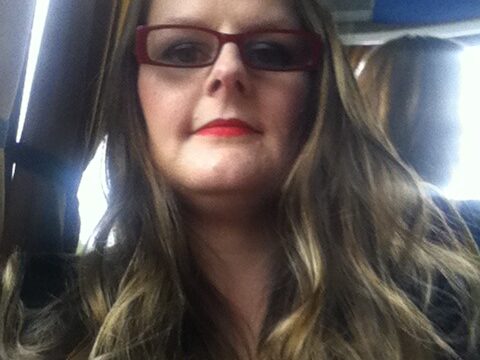 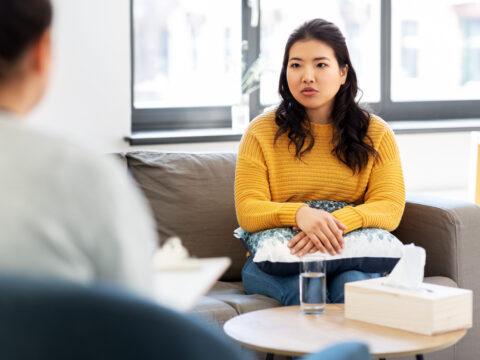 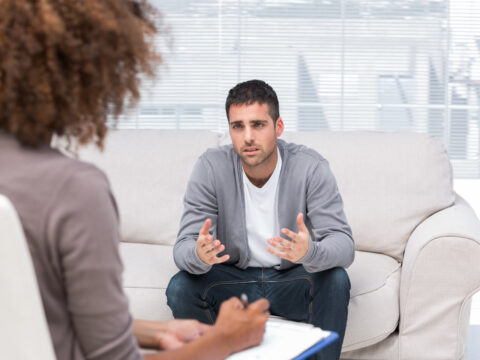 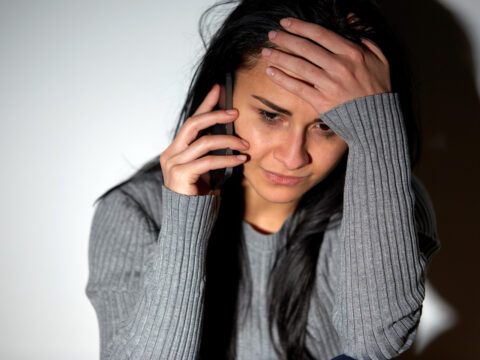 Survive launches helpline to support those affected by sexual violence

We're proud of the connections made, if you think you could make a difference, why not contact us 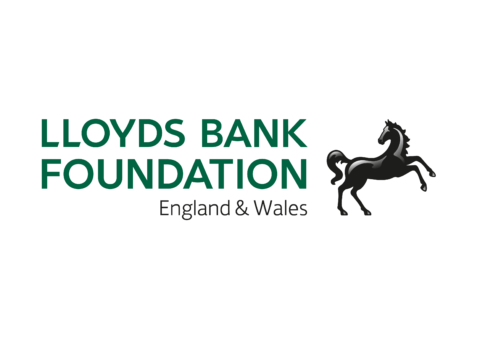 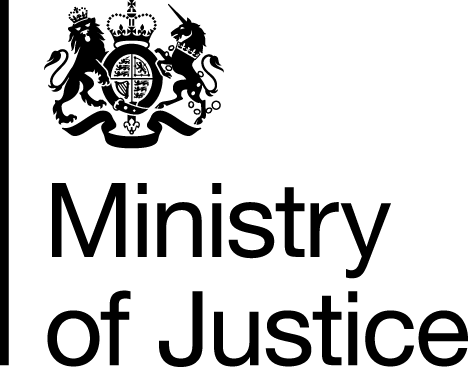